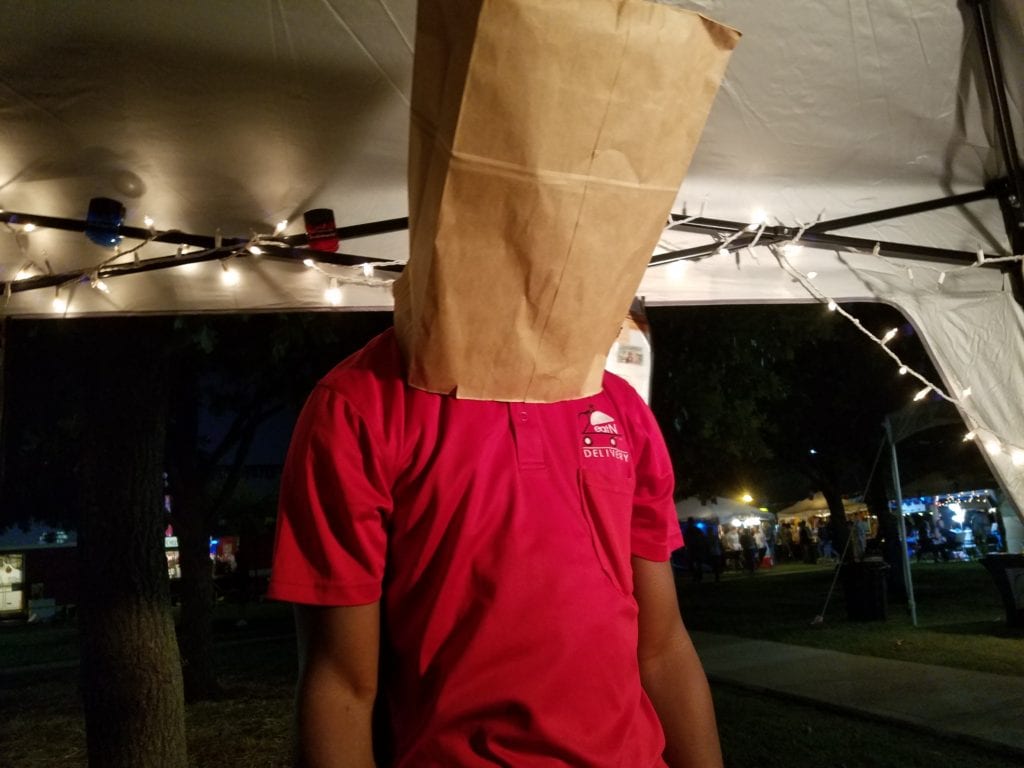 You can catch more flies with honey than vinegar. You are probably familiar with this old adage. My mother had her own version of this adage every time she wanted to drill into our heads the importance of following etiquette rules. “Good manners can cover a multitude of sins”, she used to say. So my siblings and I grew up having great regard for etiquette rules. However, etiquette rules vary from culture to culture. Etiquette rules that are observed in one culture may be frowned upon in another. Thus, when I first moved from Cameroon (a country in central Africa) to the United States, I had to learn to navigate the rules of etiquette of this new culture while giving up some of mine.

Here are 15 etiquette rules I was raised to observe. Most of these are still observed in Cameroon and other parts of Africa. 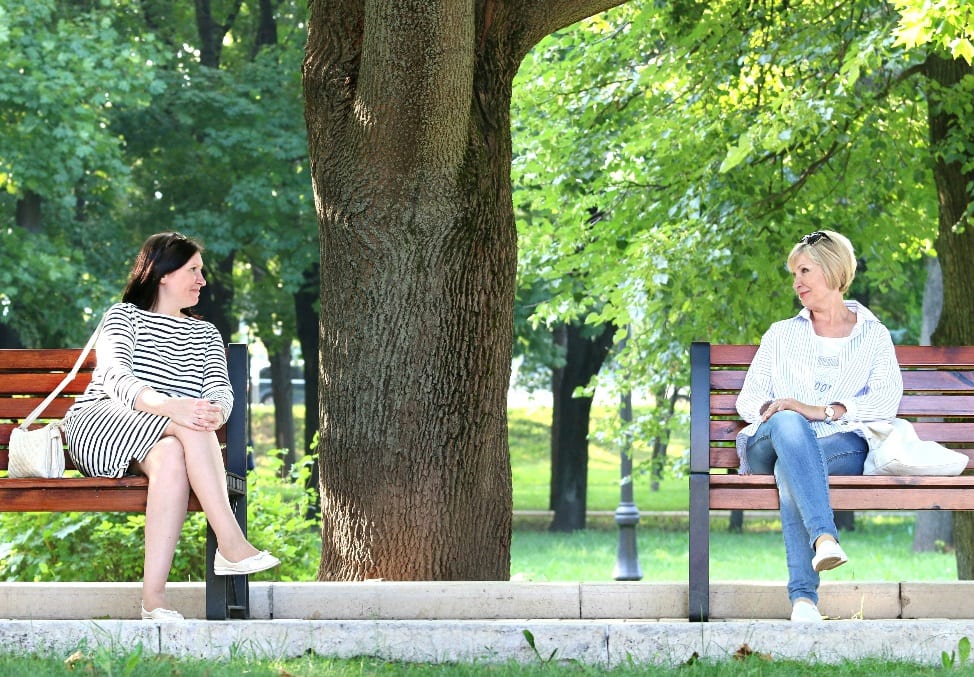 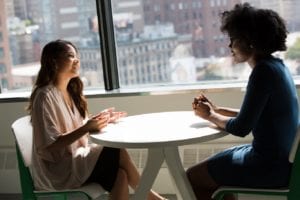 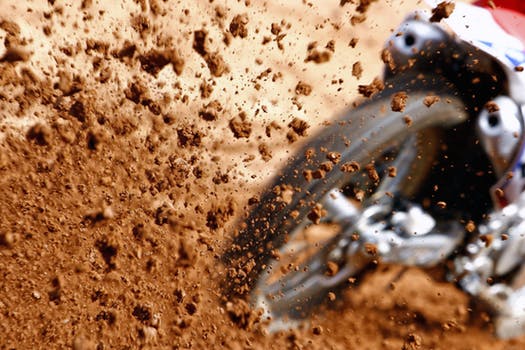 Remember to follow these rules the next time you visit Cameroon or other parts of Africa. Cameroonians are somewhat formal, so you could never go wrong with formal behavior.

Do any of these rules apply where you live? We would love to read your thoughts on these and other etiquette rules that apply in different parts of the world. Please leave us a comment! 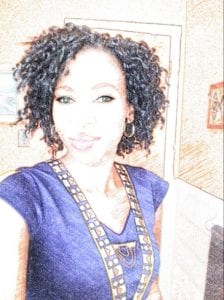 Serah Nkealah grew up in Cameroon, a country in central Africa. She nurtured her love of writing by pursuing a degree in Journalism and Mass Communication from one of the country’s universities. It was while working as a travel agent in Cameroon that her fascination with cultural diversity around the world was ignited. Amidst helping people with their travel arrangements, she always found time to research different cultures. Since moving to the United States, Serah has had the pleasure of meeting people of diverse cultural backgrounds in Lawton, Oklahoma. She is currently pursuing a degree in Business.