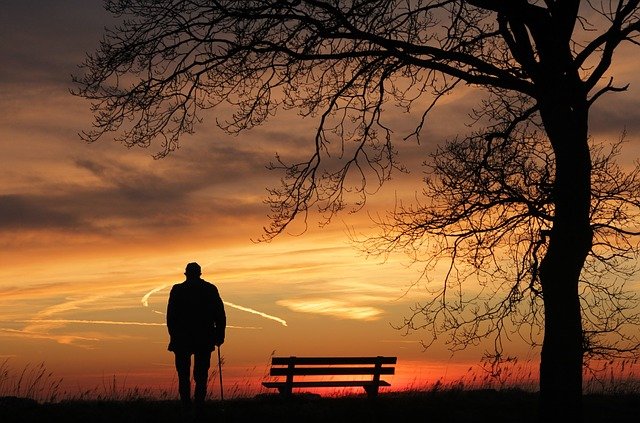 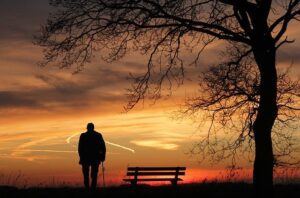 As a kid growing up in the 1950s and 1960s, summertime in Oklahoma always brought the anticipation of getting to see family, especially cousins that you didn't get to play with that often, a few maybe you hadn't seen since last year. And that was a much better time than swatting away a buzzing fly that was after your cold slice of watermelon -- another oft recurring summer activity.

My mother, Mohota "Billie" Nelson, had grown up in the Loco, Comanche and Duncan area, then had moved to Lawton, the big city back then. Her generation of the family all lived nearby and had survived tornados, one-room schools, the Great Depression, and outhouses. Her cousins were within a barefoot run down a dirt road of each other. (They were the Spain family on the Choctaw Indian roles. My grandmother Nellie Mae Spain was an original enrollee.)

By my generation, we were scattered from Florida to California and Tulsa to Lawton. My dad was career Air Force, so we were really out there. But no matter where you had moved, on the first weekend in August of each year everyone who possibly could, made an effort to "come back home." On those weekends you couldn't wipe the smile off my mother's face. I knew back then she was happy, but now I realize just how much those times meant to her.

We weren't the only ones with reunions in the heart and heat of Southwest Oklahoma.

Under the Umbrella Tree

When I was a local newspaper columnist and editor, a very nice, tall, stately woman with white hair came into my office. Her name was Jimmy O'Brien Jones and she had written a book called "The Umbrella Tree." It was somewhat biographical about her Texas father who settled near present-day Snyder (That's about halfway between Lawton and Altus.) As she explained, an umbrella tree was basically a huge shade tree. This tree in particular she wrote about was by a hillside to its east, providing even more shade for part of the day. It became a gathering place on the prairie where farmers, ranchers and settlers of all kinds who often lived miles from their nearest neighbor, came to meet, visit, and swap news, while the kids played together until it was time to sleep under the stars. The campsite was mostly made up of wagons and tents, and by the time everyone arrived it was the biggest community in this part of the state..

Some folks stayed camped by the umbrella tree for several days, even longer. There really weren't many nine-to-five, Monday-through-Friday jobs back then.

Jimmy was a delightful person and we were both happy with how the article turned out. I kind of wondered later if that umbrella tree is still standing, and if anyone knew how to locate it.

By the way, among the author's children is award-winning Christian musician Jimmy Jack Whitaker. I didn't know him at that time. Jimmy Jack went on to become founder of the Snyder-based Jimmy Jack Foundation, a charitable organization that puts musical instruments into the hands of young talent.

Another highly anticipated get-together of friends, though some later married making it a family reunion as well, is the Lawton High School Summer Picnic. Technically it's for the classes of '62 to '72, but they don't seem to be a picky bunch. They allow time-frame classmates from Eisenhower High, and even relatives and those well-known by a lot of the legal attendees. Spearheaded over the years by Doug Waggoner, it takes place in June at Lake Lawtonka. Doug orders the hamburgers and hot dogs from everybody's nostalgic favorite, Wayne's Drive In, and Bob Crouch furnishes the barbecue. Now that's a picnic.

The gathering features a car show, the cookout to die for, and draws graduates now living across the nation. Doug himself is a Florida resident. They come from near -- Tammy Ward-Sunday, Hodd Whicker, Jeff and Mary Dixon, Sharon Geenlee Culler Jones, and from far -- Don Wood, Barbara Thornton Spenner, Sheila Abla Swoap, Linda Pierson Stark. Too many to name. But it's huge. While the LHS Picnic is only one day, everyone rounds up the night before at Mike's Sports Grille, and they fill up the Hilton Garden Inn with late night's on the patio.

None of this once-each-decade stuff, these people have been meeting every summer for the past 11 years. I have never known such a large group of school chums that were more in touch or caring of each other.

Possibly the grandfather of reunions in Southwest Oklahoma is taking place as I write this. The 69th Annual Comanche Homecoming is happening at Sultan Park in Walters. Members of the Comanche Nation and friends come from across the United States. It's a reunion of families with the backdrop of one of the great powwows in the state, in the country.

I have been fortunate to attend a number of Comanche Homecomings over the years. Numu (Comanche) friends Fred Fodder, the Sovo family, Wallace Coffey, and others, some now passed, have always made me feel welcome.

The official dates of the powwow were July 15-17, but activities actually got underway on July 14. Many set up their camps well in advance. Fred posted photos of his family's camp days ago.

Daily activities begin with flag raising by a different military veteran's family each day. A church service was held Sunday morning. Along with the music and dancing is a fun run, honoring veterans, and plenty of fry bread. Three-year-old Bryson "Catfish" Kerchee's turtle won this year's Turtle Race.

But as important as the tradition is the family time. Catching up, honoring elders, belly laughs, and tears of remembrance and joy. Goodbye waves as cars and pickups pull away, until next year, the 70th anniversary.

Summertime means -- and has for a long time meant -- family get-togethers in Southwest Oklahoma.

I'd like to hear about your summer get-togethers. Tell me about it at www.lawtoninfo.com.